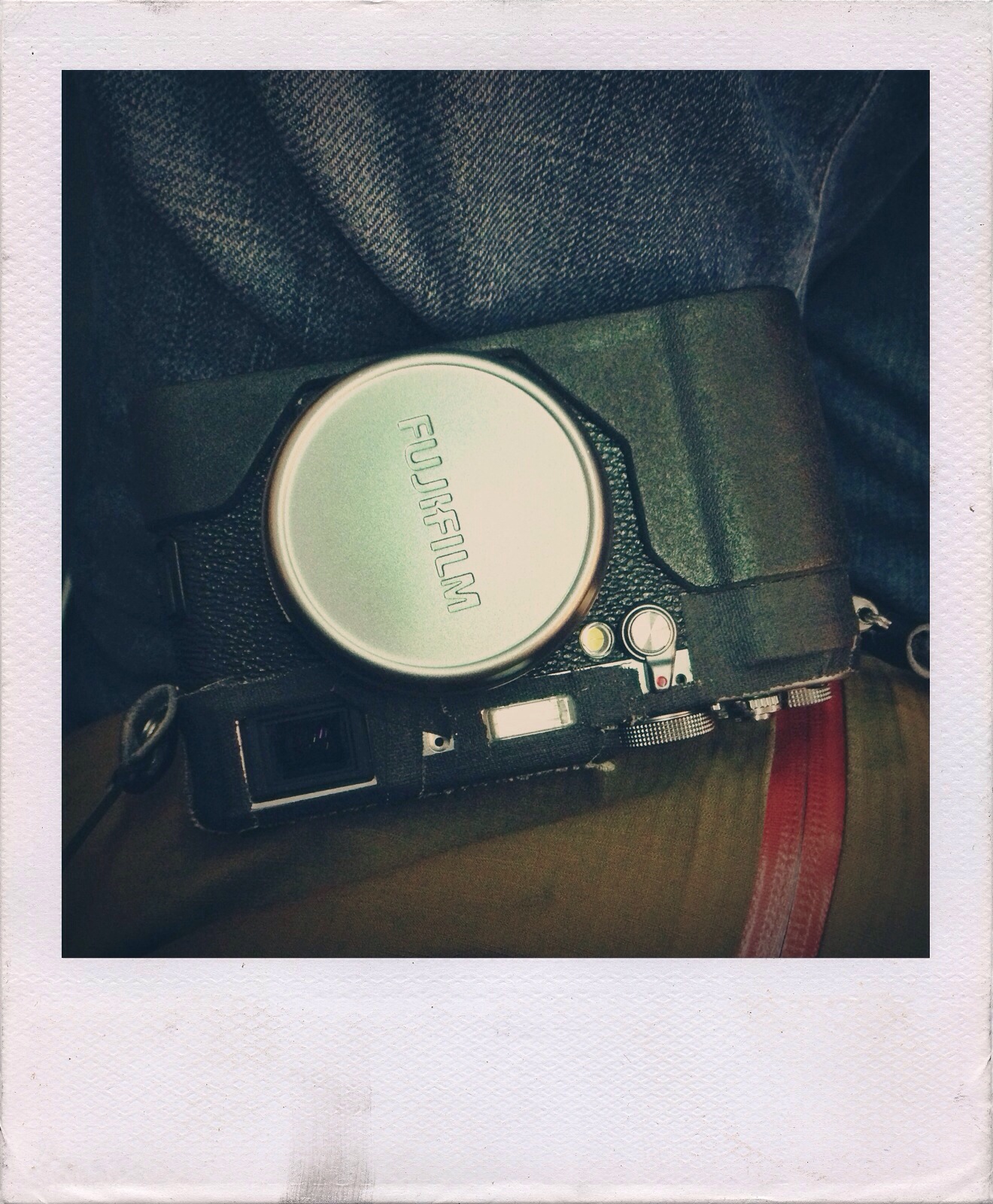 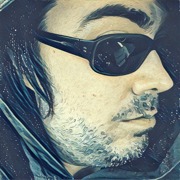 Direct from the manufacturer

Induce your own lightbulb moment with these illuminating tips and tricks.

I intend to document my workflow at some point soon, especially how I use redundant rot-proof storage and off-site archiving. This short list is just what I use personally and have had a lot of fun with.

I used to use Aperture & iPhoto for a lot of stuff, but I have been using Lightroom 5 and making some adjustments to my workflow for the sake of sanity. I’m not sure how I feel about Lightroom compared to Aperture, but there are a couple of things about Aperture that really bug me (such as sometimes handing off the wrong version of a file to an external editor) and Adobe’s Camera RAW support has improved a lot and my early gripes about the interpretation of the X-Trans sensor are largely moot.

More importantly though is that Aperture is end-of-life’d by the vendor now.

If I had to make an obvious recommendation, it would be this: Don’t bother learning Aperture now if you aren’t already using it since it’s been discontinued. The RAW sensor capabilities of Aperture and iPhoto will likely be inherited by the next generation photo software in Yosemite (Mac OS X 10.10), but I suspect most enthusiasts will find it limiting and would be better served with Lightroom or an alternative.

Other people’s tools and workflow

“Fujifilm has also made a number of detail changes, many of which may look obscure but will be warmly welcomed by X100 owners. Some of the most notable here are that the live histogram now functions properly in manual exposure mode, and the minimum shooting distance using the optical finder to has been reduced to 50cm.”

End-User Reviews and Comments from Professionals, Hobbyists and Amateurs

“As someone who used many different Leica M film rangefinders, this thing is more Leica M than any digital camera Leica has made yet. By a long shot. And at a small fraction of the cost. If you woulda just used your film M camera with a 35/2 lens permanently on it, as many did, this is your camera.”

“…this will be the personal, auxiliary camera of many a working photographer and photojournalist. Heck, it’ll be the prime body for many, as this is a camera you could build a career on. David Alan Harvey spent several decades toting around just an M6 and a 35 Summicron. I am enjoying watching him get to know the Fuji X100s. As for myself, I am starting my 2013 round of HCAC assignments and many will be shot with this camera. It’s that good.”

“The X100S is the world’s best digital camera for travel, family and candid photography. It is so much better handling and gives far better images under a far broader range of conditions than any DSLR, mirrorless, compact or even LEICA camera. There is no contest, the X100S wins.”

Ken Rockwell (I know, I know)

So. The Fuji x100s. Capable on jobs? Hell yes. The AF is so much better than the first version. The image quality is great. Shooting RAW or JPG. Fuji has been working with Adobe on the RAW conversions and things have gotten much better on that front with Lightroom 4 and 5. High speed sync is fantastic.

The fact that all the major problems with the original X100 have been addressed in such a short time speaks volumes about Fuji’s commitment to the platform. It is so refreshing to see a company that actually listens to photographers and reacts to their concerns.

Because this is a romance-rekindled kind of article, a lot of what follows focuses on improvements on shortcomings over the X100, and things I would still like to see improved. All of that might give the impression that the X100s isn’t a great camera in it’s own right. It ain’t so. If this were a stand-alone review of a brand-new machine, without a rich family history, the bottom line would be this: the X100s is the best rangefinder-style camera Fuji has made.

It produces superb images, focuses fast, processes fast and breaks every meaningful barrier to working in low light. All-around it is all good. That said, my detailed review follows.

This camera has made shooting fun for me again.

Alex Cican including a video

It turns out that Wolfgang Simon already has an excellent list of reviews archived online, you can find more reviews and impressions from a broad spectrum of users there.